What sets EcoCrates apart from other crate plugins?​

EcoCrates is designed to get rid of the pain in making crates. No more dealing with terribly made in-game editors, a lack of custom item / custom enchant support, poor performance, and all the other issues that you usually get with other crate plugins. Instead, EcoCrates gives you a fast, polished platform to make as many crates as you want - and, crucially, it's designed to make you money. It gives you a plethora of ways to rig your crates any way you want - give certain ranks chance multipliers for certain rewards, have fake display chances that affect animations to hone in on the near-miss effect, use placeholders to calculate chances, and more. It also gives you sounds, animations, fireworks, broadcasts, messages, and all the rest of it in order to maximize the dopamine from opening crates and get your players opening as many as they can. That's not to say it's all about profit, it's great for gameplay systems as players can pay money to open crates rather than using keys (if you want), add rerolls to stop people feeling hard done by, make vote crates, et cetera - it's a complete variable-reward system. 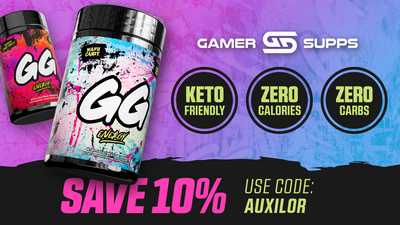 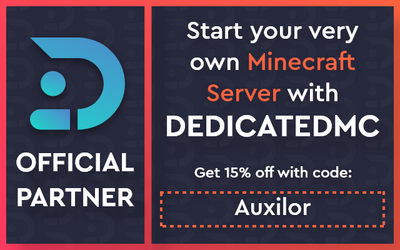